Jamie Rowe is a musician best known as the lead vocalist of the Christian hard rock band, Guardian. He has also been vocalist for New York-based AdrianGale, power pop band, London Calling (which briefly became The Ruled) and most recently collaborating with Jamey Perrenot in The Lost Days of Summer. He has also released several solo works including the single “I Do” written for his wife, Amber Rowe, for their wedding. In 2019, a solo album, This Is Home, was recorded. 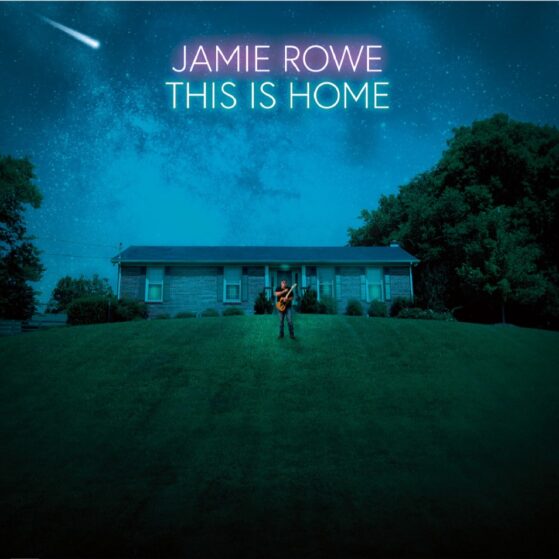 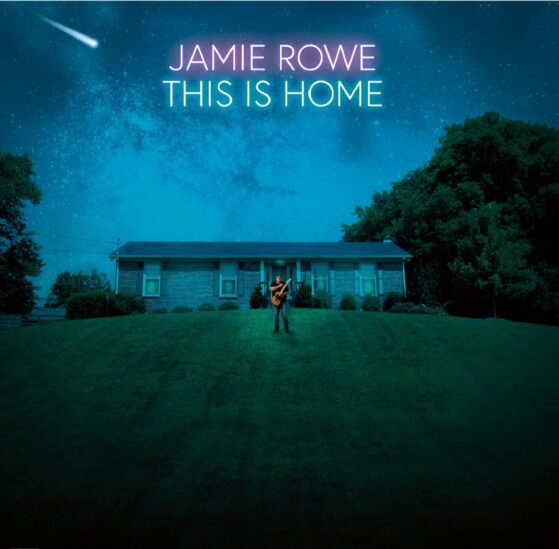