In addition to a successful career as a solo artist, Jace Pawlak has also lended his vocal and keyboard talents to Kivel Records’ own “supergroup” Romeo Riot.

In the past few years, Jace Pawlak is being heard more and more as his material is being covered by an ever-increasing number of bands. Having bands record his material is what Jace says he strives for. “When I was 14 and discovered Diane Warren it was the first time I realized that a person could write songs for bands/artists for a living. I never thought that writing songs could be a ‘job’. From that point on, all I wanted to do was write and get my songs in the hands of great singers, musicians, and producers…to make my living with music.” 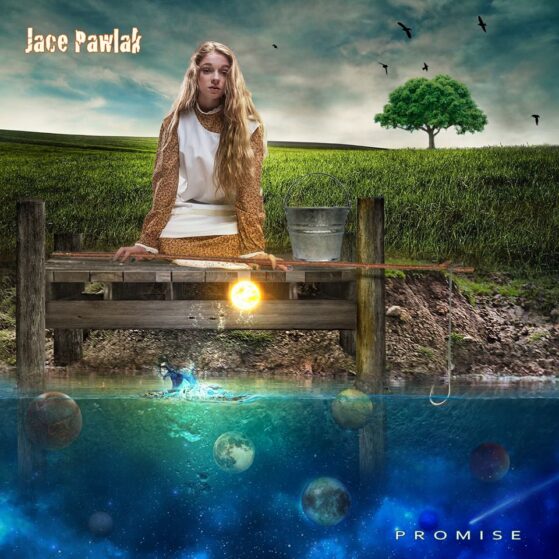 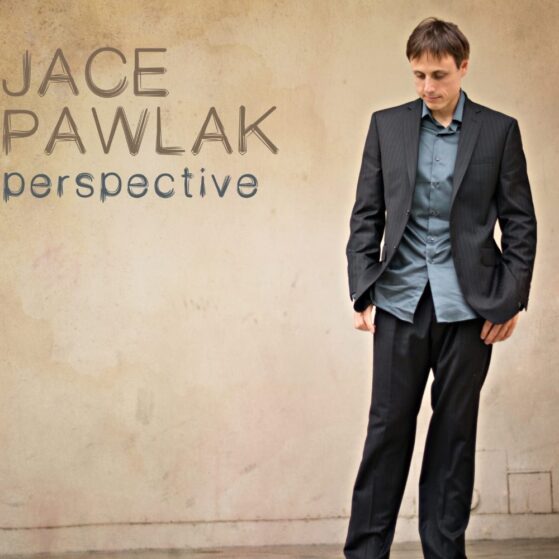 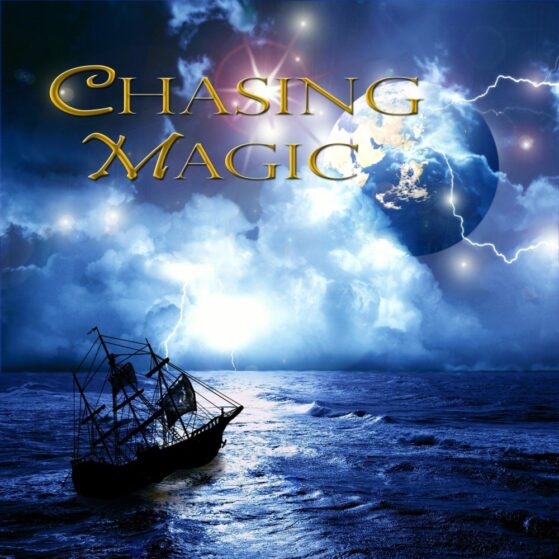